At Danny Sullivan we pride ourselves on our unparalleled breadth and depth of services, decades of expertise and an outstanding track record in Construction, Road & Rail, Project Management and Health & Safety” 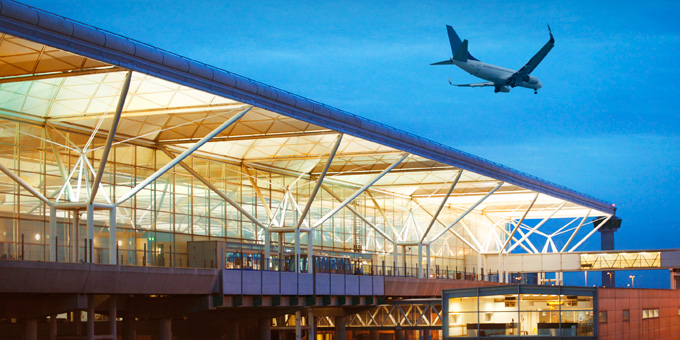 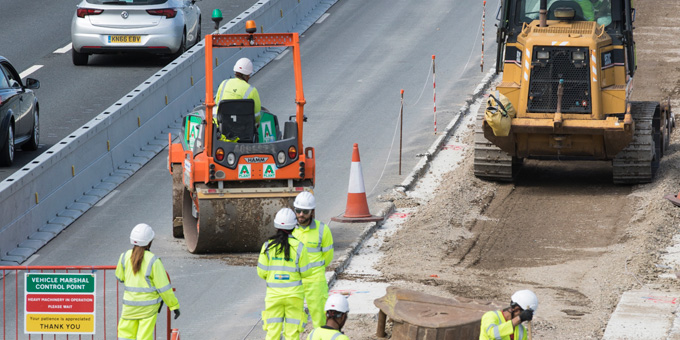 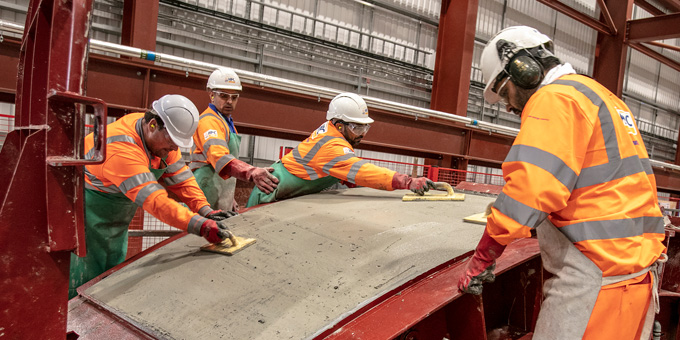 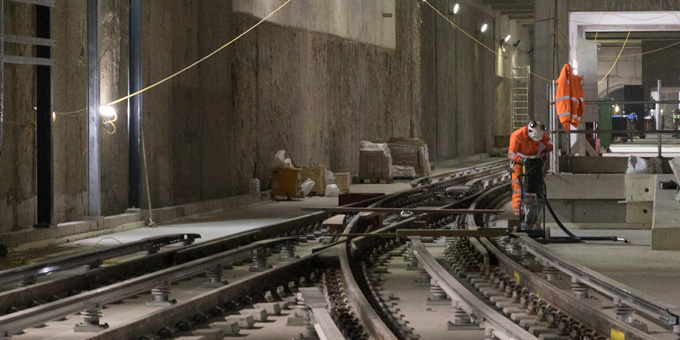 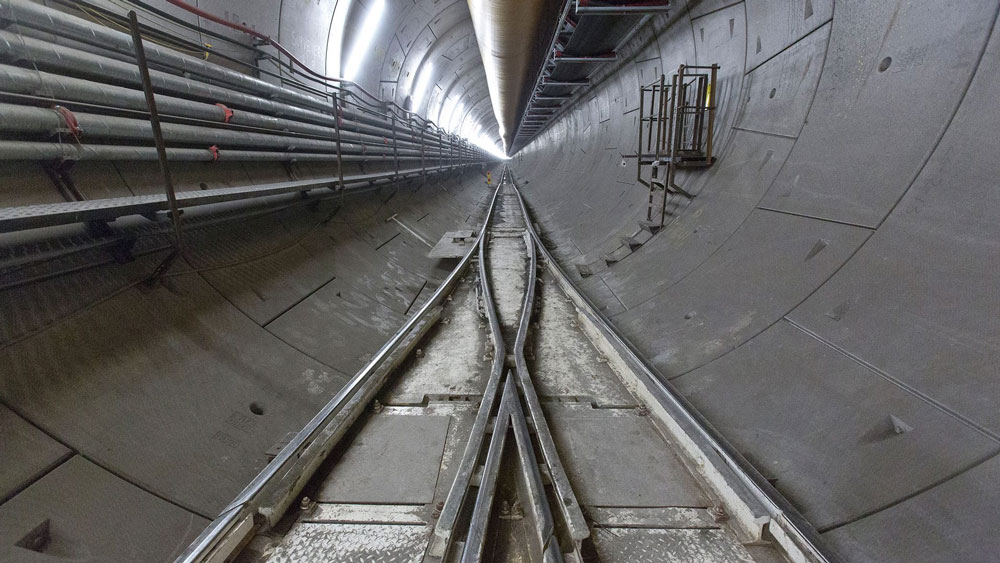 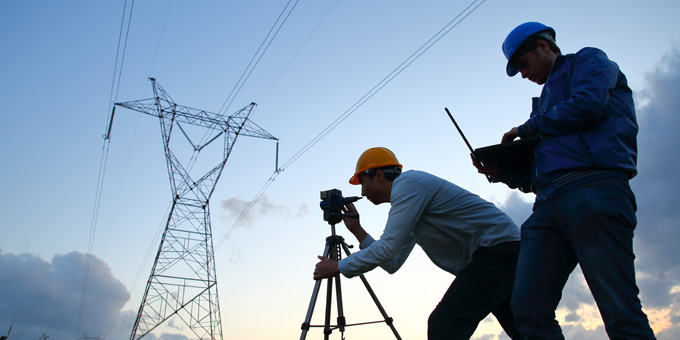 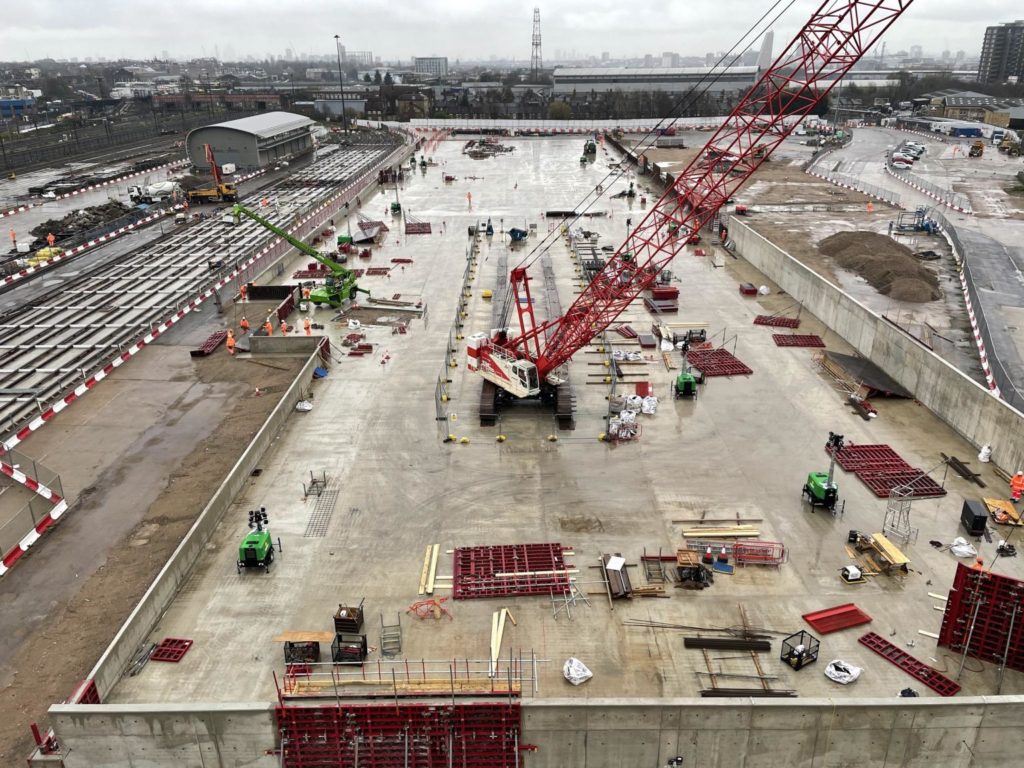 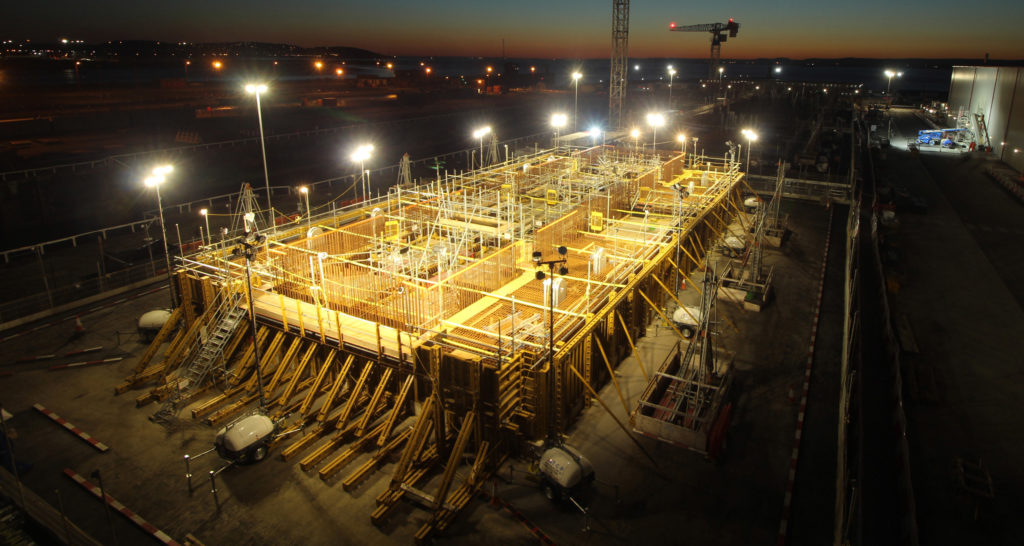 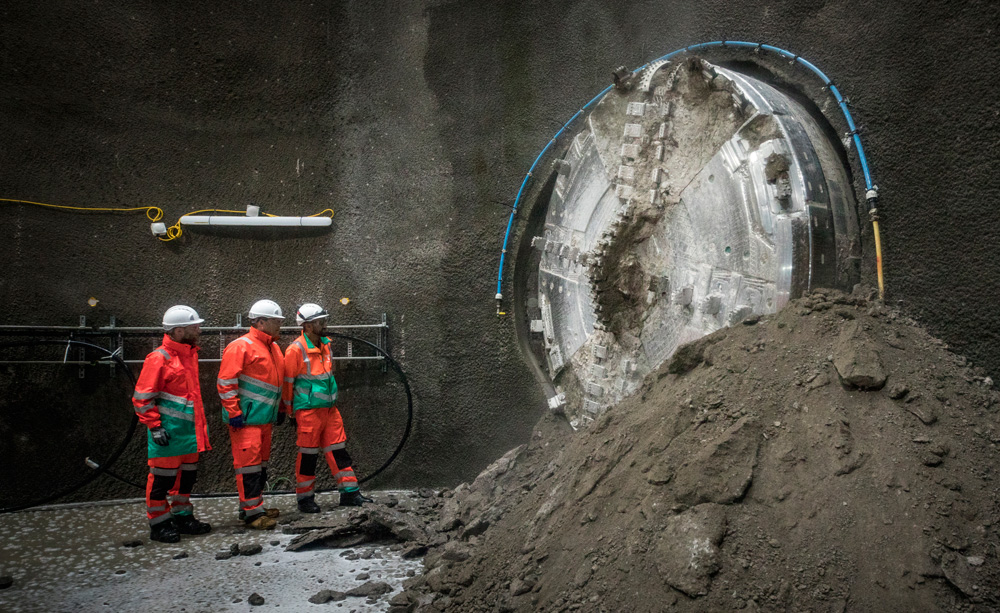 A14 Cambridge to Huntingdon improvement scheme

Highways England’s £1.5 billion scheme to improve the A14 between Cambridge and Huntingdon will see 21 miles of this major route upgraded to three lanes in each direction.
Read more

This Highways England project will improve the M4 by making it a smart motorway. The M4 carries an average of 130,000 vehicles a day, and this section of the motorway is frequently congested.
Read more

High Speed 2 (HS2), the new 350+ kilometre-per-hour, high-speed rail network that will run through London, Manchester, and Leeds, linking eight of Britain’s 10 largest cities, is one of the most complex railway projects that the United Kingdom has undertaken.
Read more

Balfour Beatty will deliver one of the most complex marine engineering projects currently taking place in the world to support the construction of the first new nuclear power station built in the UK in over 20 years.
Read more

The new 25km super sewer under the Thames river is due to be completed in 2023. It will replace Sir Joseph Bazalgette’s original sewers, built in the 19th century.
Read more 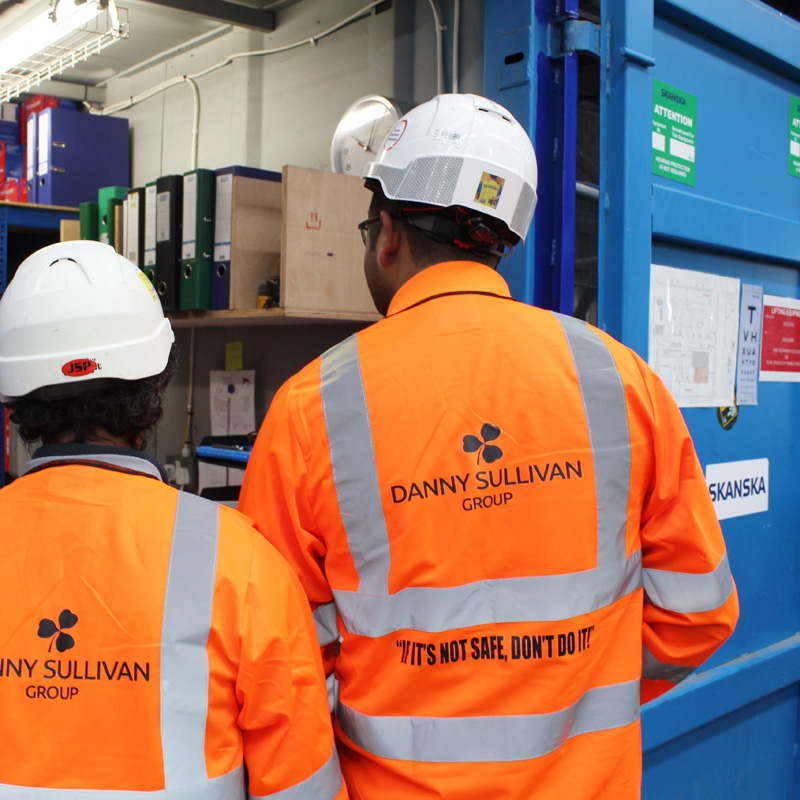 “The labour supplied to the project has been of consistent good quality. Since the start of the project, Danny Sullivan Group have embraced the safety culture of Balfour Beatty and has promoted the sharing of lessons learned.”

Our business in numbers